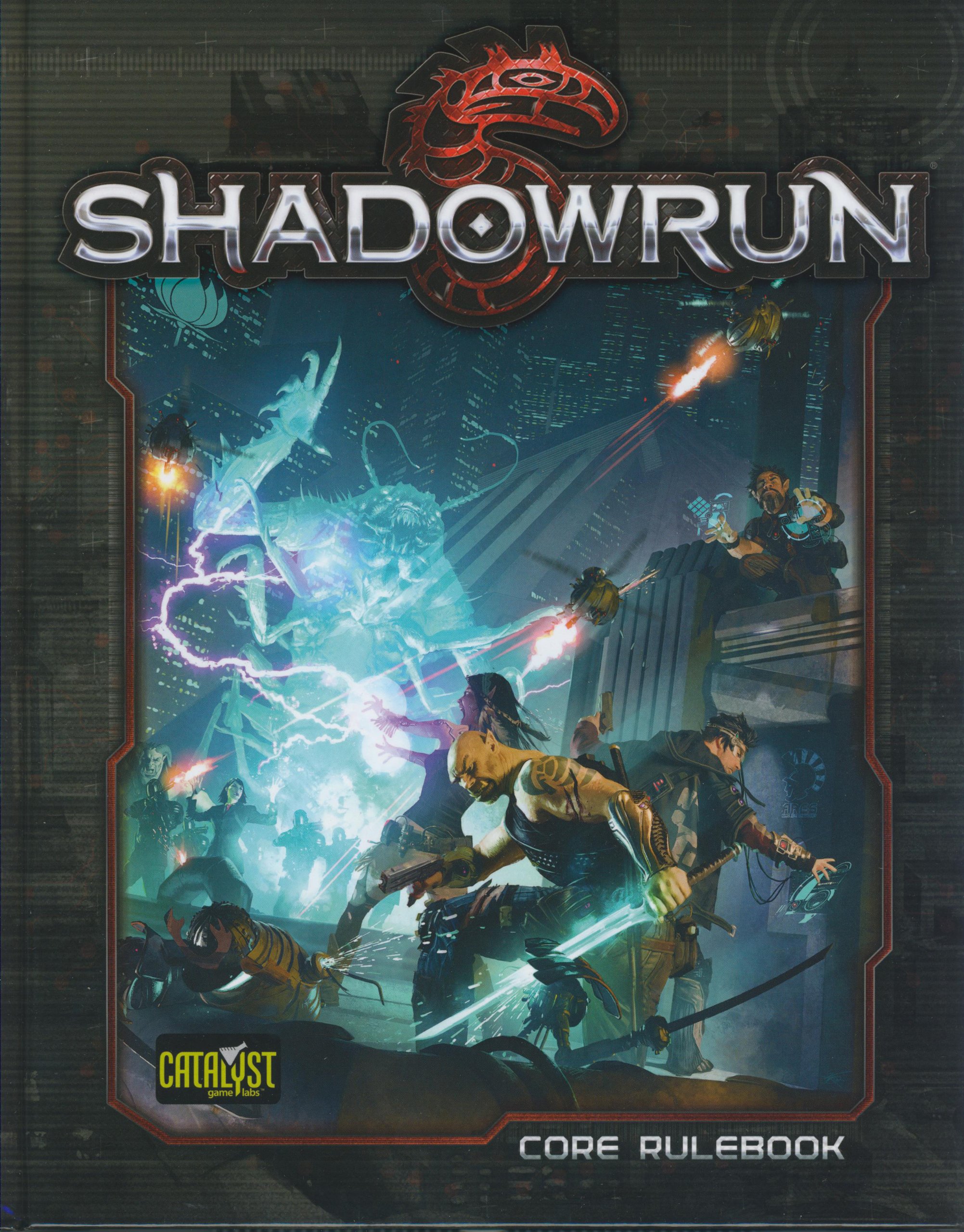 Better Run for the Shadows, Chummer! In Mesoamerican myth, Quetzalcoatl was a benevolent deity, a patron of science and fertility who accepted fruits and flowers as sacrifice and was represented in the night sky by Venus as the morning star. His rival was Tezcatlipoca, the Smoking Mirror, the god of strife and sorcery, and was represented by Venus as the evening star. In some traditions, these gods would rule over the world in turns, Quetzalcoatl ushering in an age of enlightenment, peace, and science during his reign while Tezcatlipoca would sink the world into savagery, magic, and strife when it was his turn. Some assumed that the turning-over of the Mayan calendar back in 2012 would usher in just such a transition, ending a Quetzalcoatl age and beginning a dark period ruled by Tezcatlipoca.

That, in a nutshell, is the background for the RPG Shadowrun. While we raced towards the dystopian promise of a cyberpunk future, the powers of magic woke up across the world. Vampires and zombies crawled from their dark tombs as their graves were bulldozed to build the arcologies of mega-corporations, now more powerful than national governments. Strange mutations, called goblinization, transformed normal people into orcs, trolls, elves, and dwarves. By the year 2050, sorcery and shamanism were accepted matters of fact. The Native Americans, exercising the ancient rituals of their respective traditions, wrested huge chunks of the western US and Canada away from those nations, while the Amazon Basin became another center of Native American power. Nation-states, already weak and lacking authority they’d ceded to the multi-national megacorps, shattered. People without the talent or temperament for magic compensated with cyberwear to make themselves faster, stronger, smarter, or directly connected to the ‘net. Virtual reality gave everyone the chance to escape their own miserable lives and live as superstars, if only in their heads. A dragon was elected president of the shattered remnants of the USA.

Shadowrun is not a rules-lite game. In the current edition, 5th, the core rulebook clocks in at a whopping 476 pages. That one book, however, has everything you need to run the game: world background, character creation, setting details, monsters, villains, glossary (because, like the cyberpunk stories of Gibson and Sterling, Shadowrun thrives on its use of slang and jargon, chummer), gear, magic (in two traditions: hermetic and shamanic), and guns, guns, and more guns. The game uses a dice-pool mechanic, rolling a d6 for each skill point and its requisite attribute. Roll your dice (it can be up to a dozen d6s, so be sure to come to the game well-stocked) and add up every one that comes out a 5 or a 6. That’s your number of successes. Beat the target number of required successes and you’ve triumphed.

There are all sorts of ways to add to your dice pools, from situational modifiers to cyberware to magic. Mixing cyberware and magic doesn’t work so well; the more cyberware you put into your body, the harder it is to work magic, so most characters pick one or the other. However, it’s possible to make a character who’s all about wealth (a la Bruce Wayne) or a character who’s maxed out in skills (like MacGyver) or contacts (like Indiana Jones). You can make a magical adept who channels magical power via kung-fu like physical mastery, or one that invokes magic through guns to create a master of John Woo-style bullet ballets.

5th edition has fixed a number of little headaches the game used to have. Magic and combat are both streamlined over what they had been. The big change has been in the “decking” system. In the past, hacking and ‘net infiltration was done via a virtual reality sort of interface, which had the decker (Shadowrun slang for hacker) basically going off on their own adventure to foil security systems or steal data, leaving the rest of the team to twiddle their thumbs, waiting to see how it would turn out.

The new edition embraces the idea of enhanced reality, with virtual reality being an overlay on the real world, so the hacker who wants to disable the security cameras or open the locks is right there next to the rest of the team, working and fighting alongside them. This is a huge improvement over how the game used to play.

The original edition of Shadowrun was published in 1989, just before the Berlin Wall came down. You can still find a few relics of those times in the game. For instance, back then, everyone assumed Japan would be the economic powerhouse of the 21st century, so the Yakuza are big villains and the currency of choice is the Nuyen. Still, Gibson and Sterling’s visions of cyberpunk dystopia combine surprisingly well with elven courts, scheming dragons, and lurking vampires. As soon as people hear about the game, it just clicks, and it’s been a popular hit with RPers looking for something a little different, but not too different, ever since.