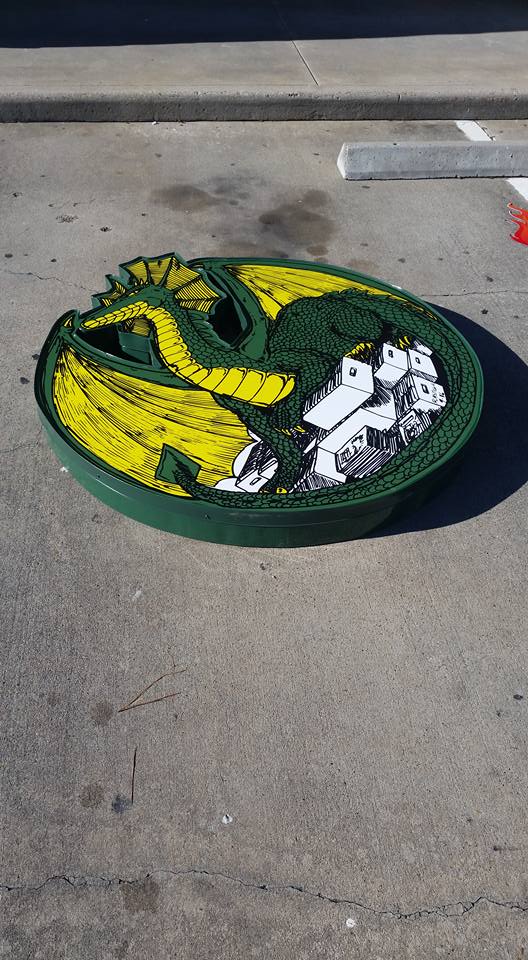 The latest Dragon’s Lair Comics and Fantasy® is opening soon in north Houston. 4,000 square-feet of comics and gaming goodness will be found at 21151a state highway 249, near the University of Houston Downtown’s northwest campus and Lone Star College – University Park.

As with the stores in Austin and San Antonio, you can expect Dragon’s Lair Comics and Fantasy® in Houston to be a brightly-lit and inviting store staffed with knowledgeable and friendly people. Whether you’re looking for advice on where to get started reading Doctor Strange or building a deck for Two-headed Giant format, you’ll find someone who can speak with you intelligently and point you in the right direction.

The grand opening, on December 3rd, will include cosplay contests for adults and kids, cake, and special giveaways. Find out what’s new and cool with demos from Renegade Games, Steve Jackson Games, Cool Mini or Not, and Fireside Games.

Come by and look the new place over. Be sure to check out the young geeks section, designed by the owners’ Christine and Robert Prohl with their own children in mind. As you’d expect, there will be lots of room to host your D&D or Pathfinder campaigns, and opportunities to meet new opponents to crush with your Imperial TIE fighters.

Saturday 11AM until 3PM

Sunday 11AM until 3PM

We’re still working with the demo teams to solidify which games they’ll be bringing. Keep your eyes on this spot for more news as it develops!

Even more excitement has been added to our grand opening on Saturday, December 3rd. Three local creatives will be joining us to discuss their work and sign autographs.

SIGNINGS on Saturday:
Kathryn Friesen
Author of YA fantasy novel The Prophesied.
11 AM – 3 PM

In addition, there will be trivia and prizes, ITASHA cars, and live music. We look forward to seeing you there! 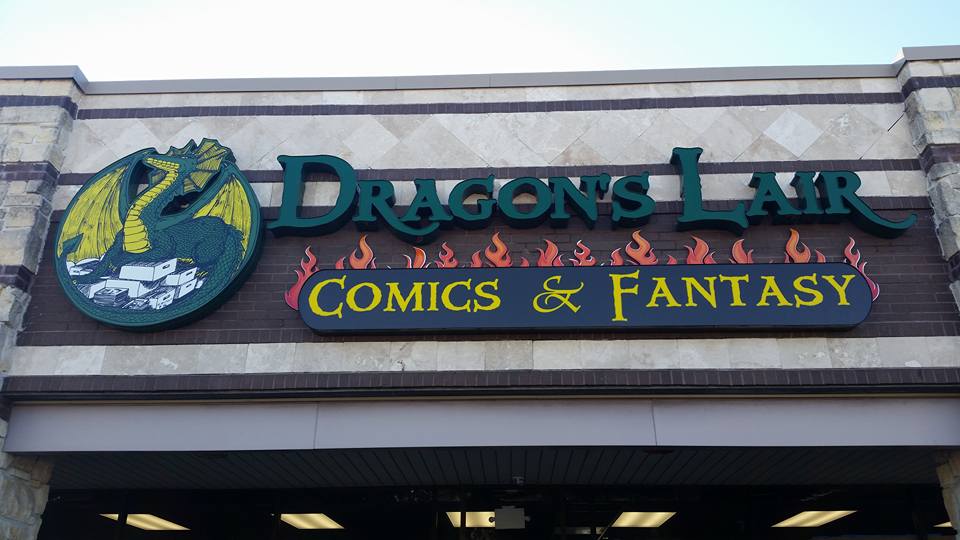