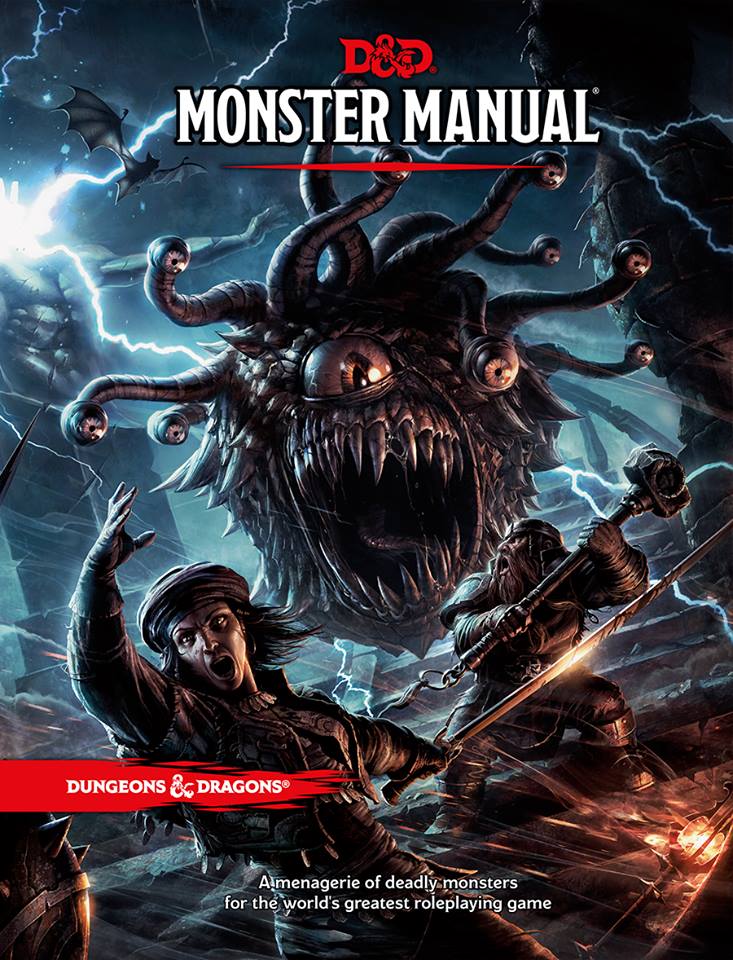 Patrons of Dragon’s Lair have had a chance to pick up and peruse the new Monster Manual.  If you haven’t picked up yours yet, here are five things you have to look forward to: