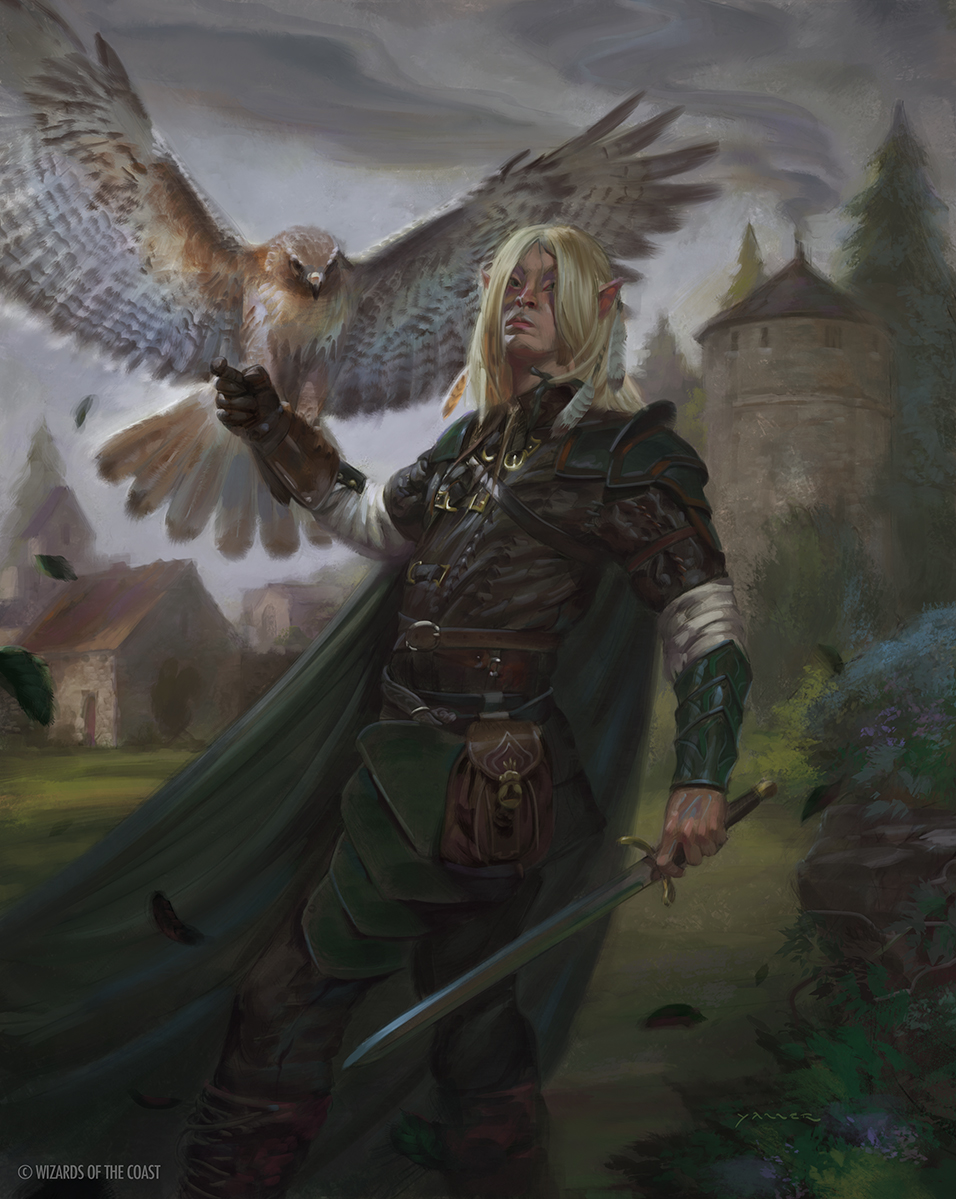 At WotC, Rangers Lead the Way A recent Unearthed Arcana over at the WotC D&D site offers a new and complete revision of the ranger class. According to WotC, the ranger has been the sole sore spot when it comes to player satisfaction with 5th edition’s character classes. Thus, ongoing work to save the ranger.

While the revisions making stronger and more coherent class concepts for the ranger are interesting, what’s even more interesting is the introduction. WotC’s path going forward is outlined, and it’s one of minimalism and a focus on player satisfaction:

Overall, this approach captures our intent—fix what needs to be fixed when it’s necessary to do so, but in a way that minimizes disruption and maximizes player satisfaction.

This echoes what we’ve been hearing from D&D’s Lead Designer, Mike Mearls. Seeking to support without suffocating, the release schedule for D&D has been extremely light since 5th edition came out. There’s a clear emphasis on helping you play the way you want to play rather than trying to engineer your game from Renton.

If a version of the ranger “grades high enough,” WotC has promised to release it officially in “a future D&D sourcebook.” While that’s fired off speculation of another player-focused release akin to 1st edition’s Unearthed Arcana or Pathfinder’s Advanced Player’s Guide, it could just as easily refer to one of the hard-cover adventure books we’ve come to expect twice a year from WotC. While there are no new character-creation options in the latest adventure, the “King Lear”-inspired Storm King’s Thunder, we have seen new background and racial options in previous adventures.

But we also have new types of books coming, like Volo’s Guide to Monsters (in a Dragon’s Lair Comics & Fantasy® near you this November) which promises not only 5e versions of the froghemoth and the neogi, but also rules for using goblins, orcs, and other monsters as PC race options. WotC is feeling free to experiment more with what RPG support ought to look like, even as they keep their release schedule light. In short, don’t look to WotC to rock the D&D boat anytime soon; slow-and-steady remains the order of the day for 5th edition.