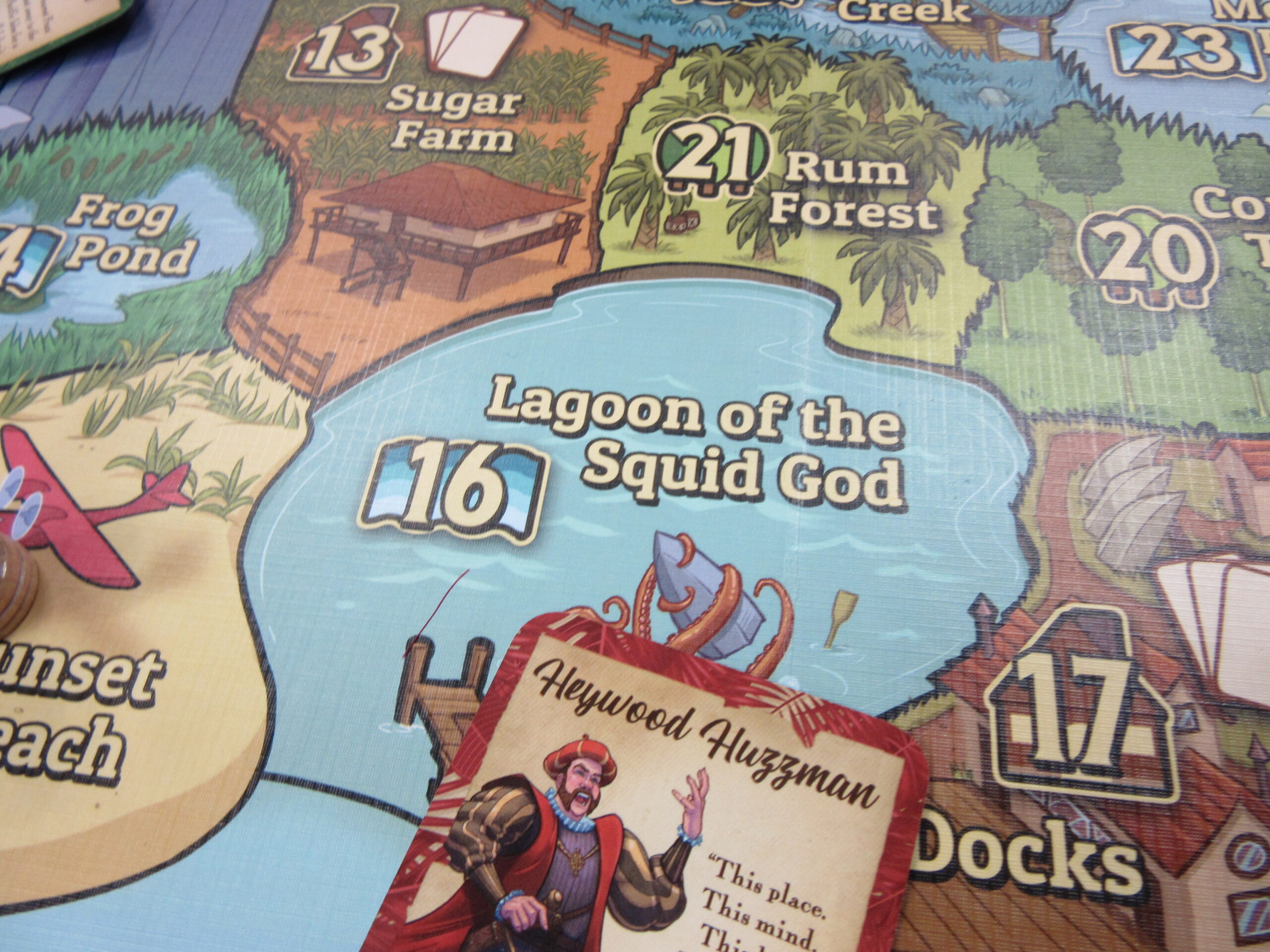 If anyone thought last year’s crowds were due primarily to the 50th anniversary of GenCon, this year’s crowds should convince them otherwise. A few years back, we were all shocked by the huge lines just to get to Paizo’s booth. This year, Paizo’s line was joined by massive lines for Kingdom Death, Pandasaurus, Critical Role, and You’ve Got Crabs (from the folks who brought you Exploding Kittens) among others. RPG publisher Lamentations of the Flame Princess had an hour long line this morning. R. Talsorian sold a whole pallet of The Witcher RPG books within three hours of the dealer’s hall opening. (They promised to have more tomorrow.) GenCon is a favorite time to launch new products, and this year is no different. The big news this year is Paizo’s launch of their playtest for Pathfinder 2. But we’re getting a lot more, including The Witcher RPG, Renegade Game Studio’s Everlight RPG, and the 5th edition of Vampire: the Masquerade from Modiphius. (Alas, Fallout: Wasteland Warfare, also from Modiphius, had to be delayed a few weeks, so we were not able to get our hands on that game just yet.) Wargamers could take consolation in the broad range of cool terrain on offer from Laser Craft Workshop. Your reporter on the scene swung by Cheap Ass Games to meet Dr. Lucky (which was odd, because hadn’t we slain the gentleman just last weekend?) They’ve got a new game coming out called The Island of Doctor Lucky, so you no longer have to choose between slaying the old gent or taking a vacation in the tropics. You toss terrain-based hazards at your foes while struggling to be the one to finally bump off the old goat. Starling Games had a pair of new and lovely games to debut. Everdell is a cute deck-and-city-building game where you harvest resources to build the fairest town for woodland critters. The art is adorable and the game pieces include squeezeable berry tokens. Archmage is a more complex game that combines zone control with worker placement. You strive to rediscover the lost magics of the world while forging new and more powerful spells to claim the title of archmage before the stars align. Tomorrow, we’ll be trying out the analog tabletop version of Paradox Games’ Crusader Kings, chatting with designers and artists behind the Everlight RPG, and attending the ENnie Awards.