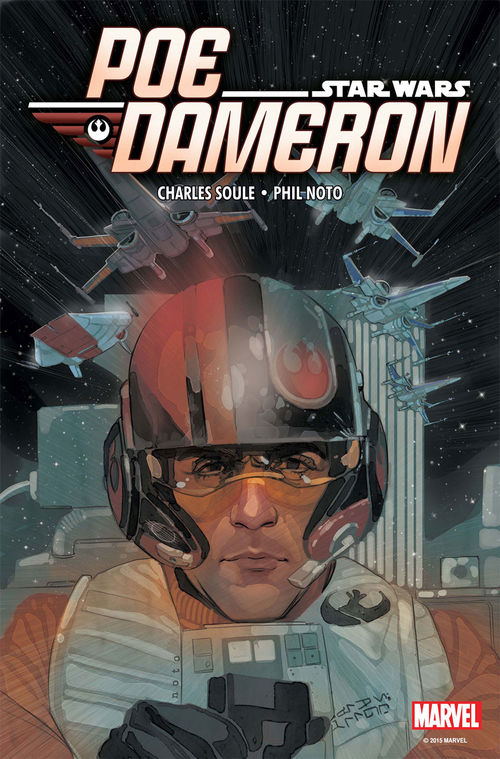 More Than a Little Bit of Soule A polymath is someone who is expert in a number of different areas, and not necessarily all (or any) of them mathematics. Charles Soule certainly fits the bill. Professionally, the man is a musician, an attorney, and a writer of comics. Like most of the best writers, his interests are far ranging. In college, he studied Asian and Middle Eastern cultures, focusing on the languages and history of China.

Of course, being a practicing lawyer in New York makes him the perfect writer for She-Hulk and Daredevil, both of which he’s worked on. Before he landed those gigs, he got his start in comics in 2009 when SLG published Soule’s graphic novel, Strongman. The story of a washed-out luchador living in NY, Strongman is a tale of personal redemption with strong noir currents.

It wasn’t long before Soule was writing for both DC and Marvel. Since 2013, he’s worked on six different titles for DC, including Swamp Thing and Superman: Doomed. For Marvel, he’s worked on Original Sins, Death of Wolverine, and a number of Star Wars titles, including Lando, Obi-Wan & Anakin, and the new Poe Dameron book, as well as many other titles.

And, in spite of all of that and still practicing law, he’s also continuing to work on his Letter 44, put out by Oni Press. And he’ll be at Dragon’s Lair Austin this Saturday, June 25th, signing autographs from noon until 4 PM, and in San Antonio from 10 AM to 2 PM. The guy must have twenty-seven hour days or something.