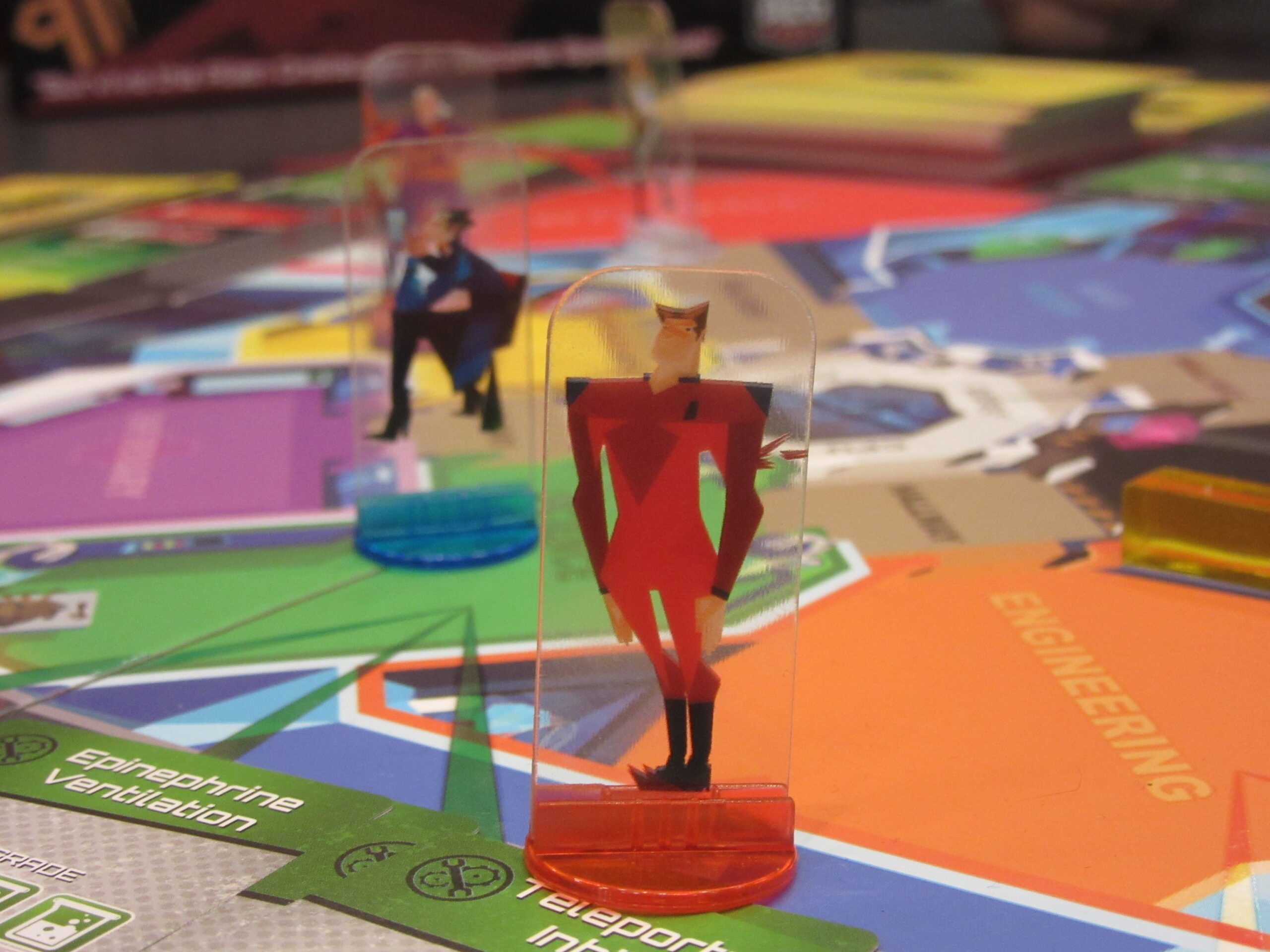 The Game Manufacturer’s Association (GAMA) just finished their yearly trade show. It’s an opportunity for the makers, suppliers, and retailers of games to get together, compare notes, and discuss the health of the industry. It’s also a chance for publishers to show off their new offerings. Here’s a smattering of what we got to see at the GAMA trade show this year.

When you walk into the trade show floor, Paizo is the first booth on your left. As well as teasing Starfinder, they also had this new bestiary to brag about, with a focus on demons, devils, and similar creatures: 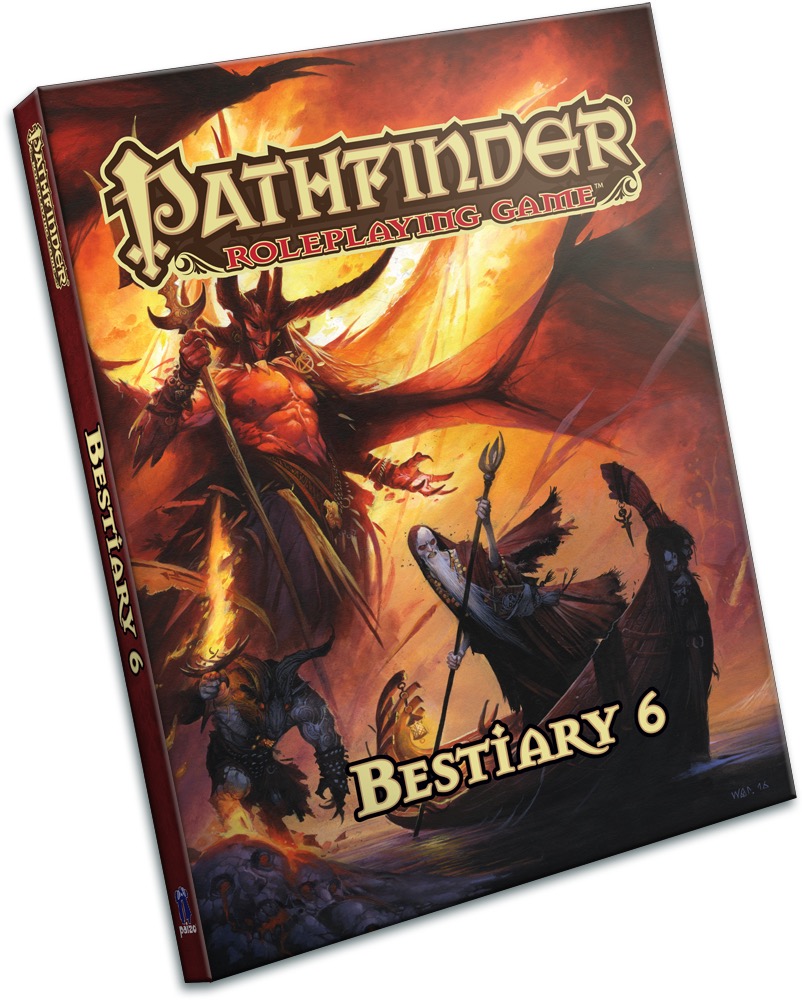 Reaper had a lot of sweet minis, including this awesome five-headed dragon: Goodman Games had this truly epic collection of Judges Guild materials from the late ’70s and early ’80s. They spent every effort to reproduce it as close to the original form as possible, and the book is simply amazing: A two-player cooperative version of Codenames? Why, yes, thank you very much! Codenames fans should also keep an eye out for Marvel and Disney versions of the game to come out this year.

Fans of The Red Dragon Inn can now defend their favorite watering-hole in Battle for Greyport: The Captain is Dead! And it’s up to you, his surviving and intrepid crew, to save the ship in this cooperative game with a very striking visual style: Ever wanted to be one of those scheming powers-behind-the-throne from Game of Thrones? If so, then Council of Blackthorn is your game. Accrue power, but don’t create too much scandal or it will cost you your head! And speaking of Game of Thrones: That game isn’t due out until 2018 sometime. However, the game below is real, and will be in stores within the next few months. Nope, not an April Fool’s joke anymore, this is a real RPG and it looks like a ton of fun: 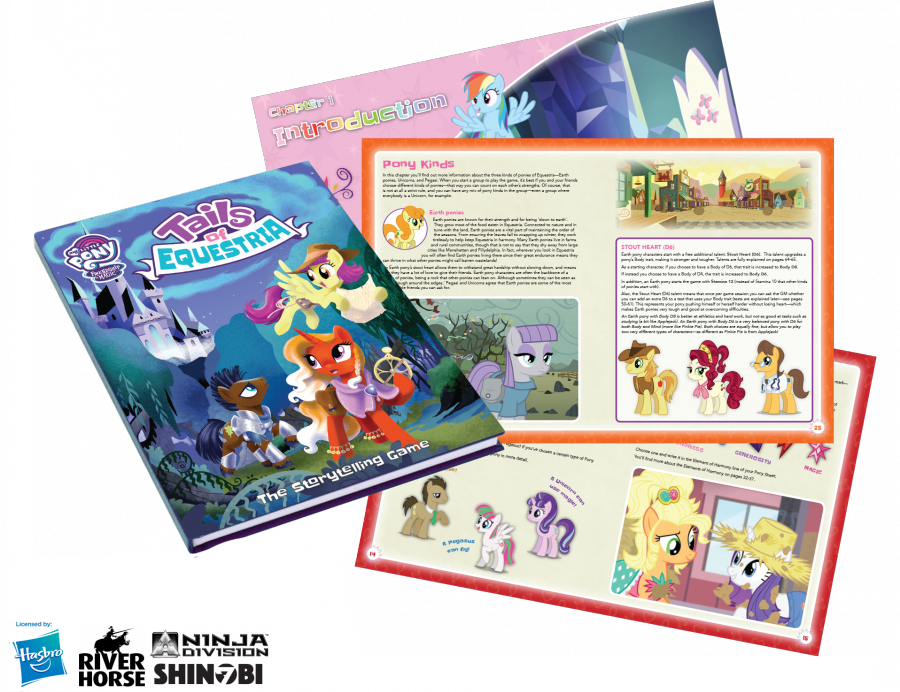